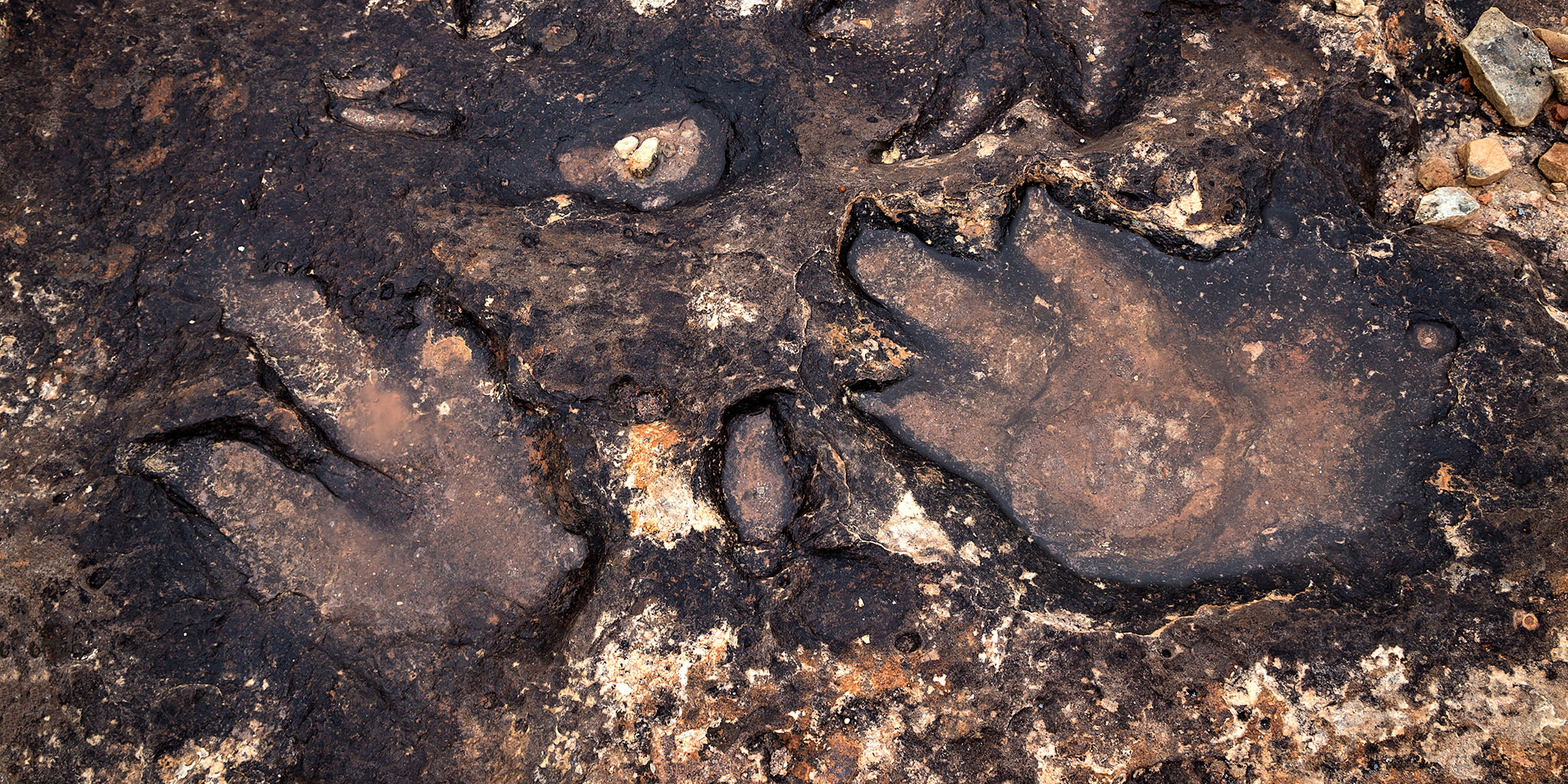 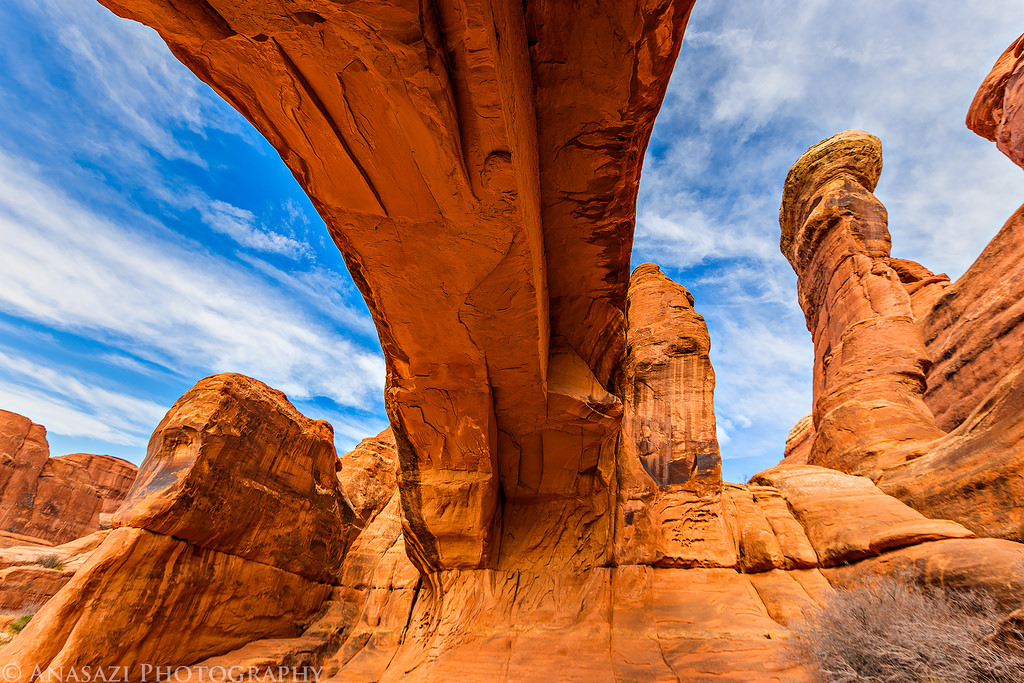 END_OF_DOCUMENT_TOKEN_TO_BE_REPLACED
Leave a Comment
Short Trip to the Book Cliffs 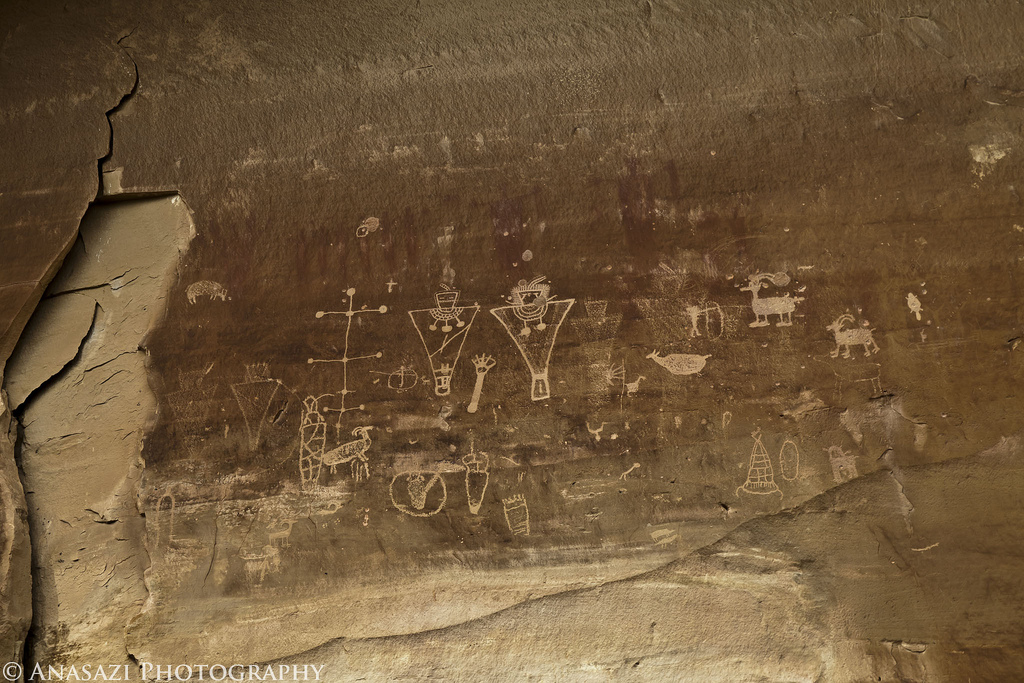 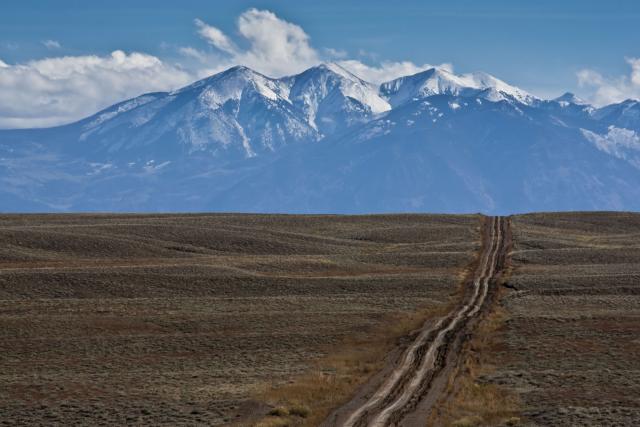 On Sunday I was on my own again and didn’t want to get too far from home. I decided to head over into Utah to do some more exploring around the Yellow Cat and Highlands areas just north of Arches National Park. I started out by checking out a few trails around Lost Spring Canyon before making my way over to Winter Camp Ridge. In the spring I had started to look for a short slot canyon in the area, but didn’t have the time to complete the search. This time I knew exactly where I was going and took the short hike down into the Winter Camp slot canyon. 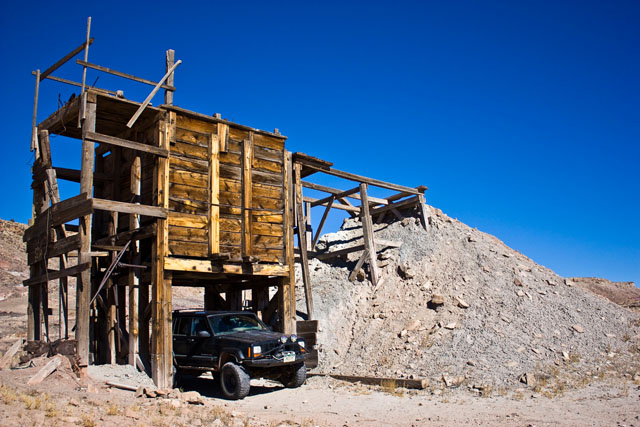