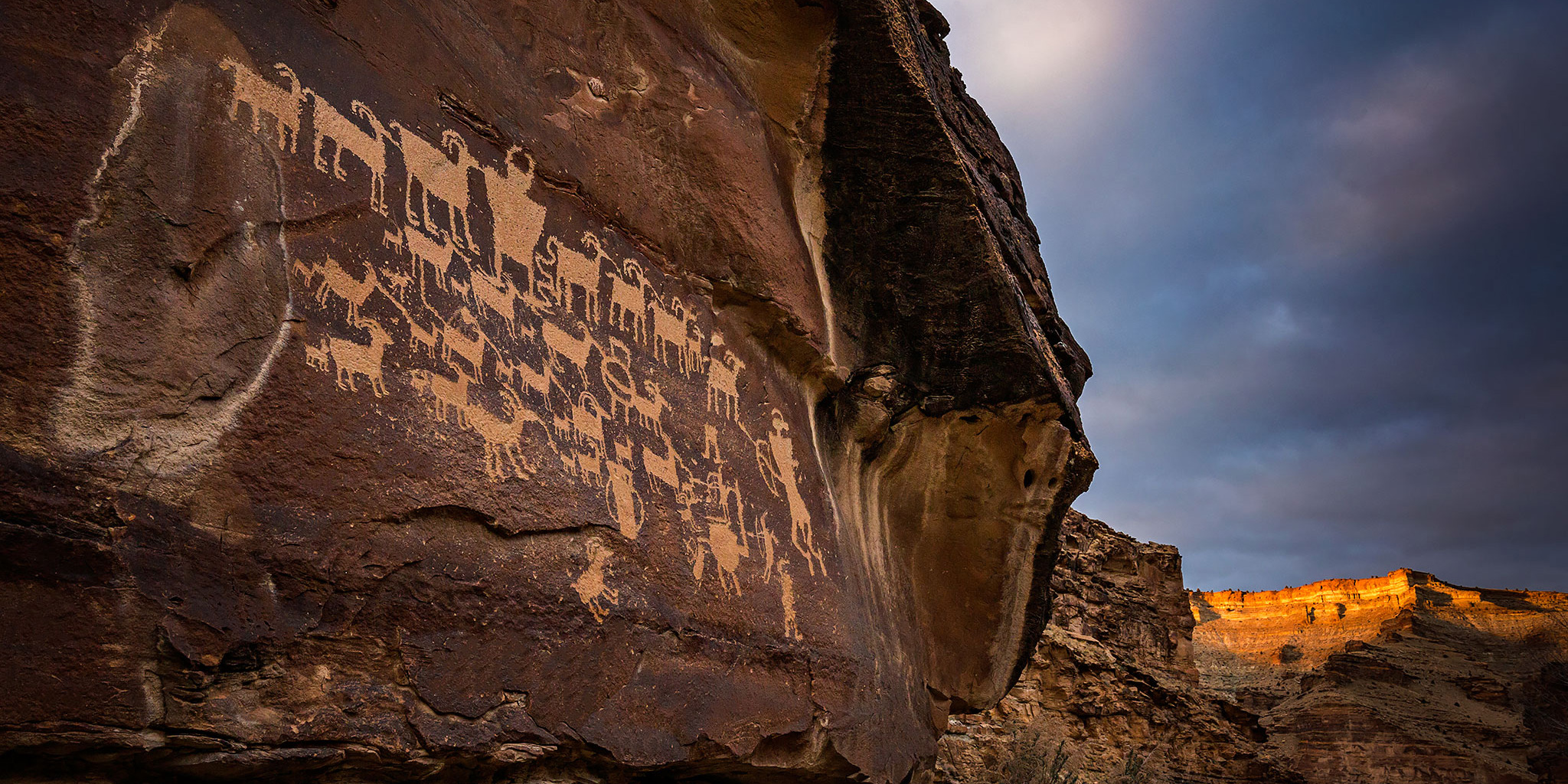 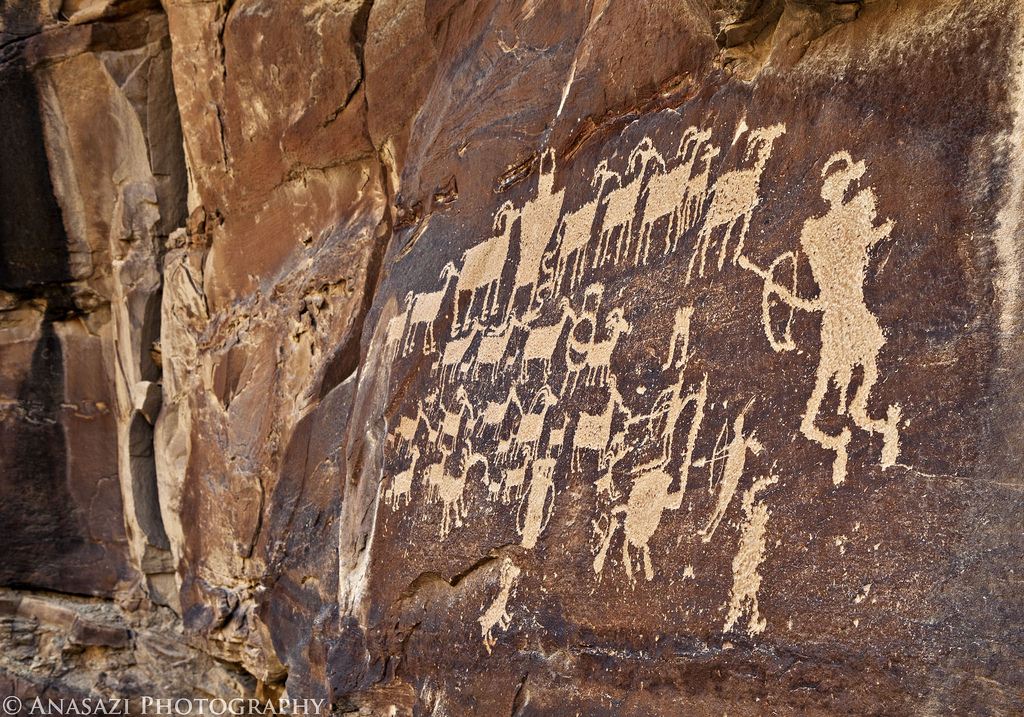 I’ve wanted to get back to Nine Mile Canyon for quite a while. The last time I was there was in 2007 and I kind of rushed through the canyon on my way elsewhere, so I missed a lot. I had wanted to go to Nine Mile Canyon back in November or December, but the weather prevented me from doing so. Then I planned on going in March, but that never worked out either. Finally, this weekend Amanda and I were able to spend the weekend there searching out many panels of rock art.