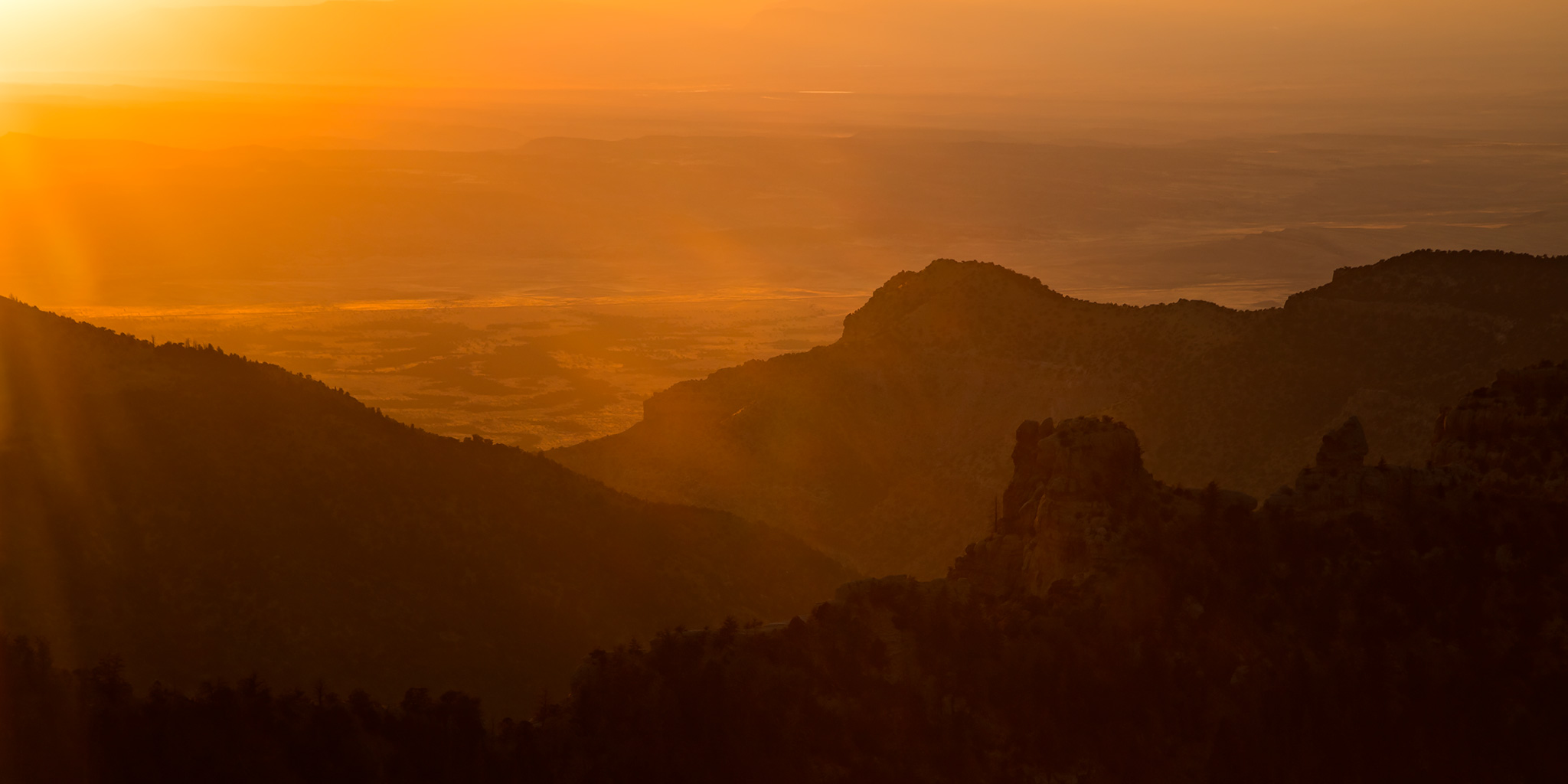 I’ve wanted to return to Range Creek ever since my first visit at the end of the season in 2013, and since Diane had never been there before we decided that it was finally time to head back this year. So back in August I secured a pair of permits for this Saturday and hoped that the weather would cooperate and not close the road into the canyon before our visit. We left after work on Friday and drove to the north entrance gate of the property in Range Creek Canyon where we set up camp so we would be able to get started hiking early in the morning. After a good night of sleep we woke up on Saturday morning to a brisk 29 degree temperature and clear blue sky above. Although it was a bit cold in the morning the temperature would warm up nicely during the day and it was very pleasant hiking weather. 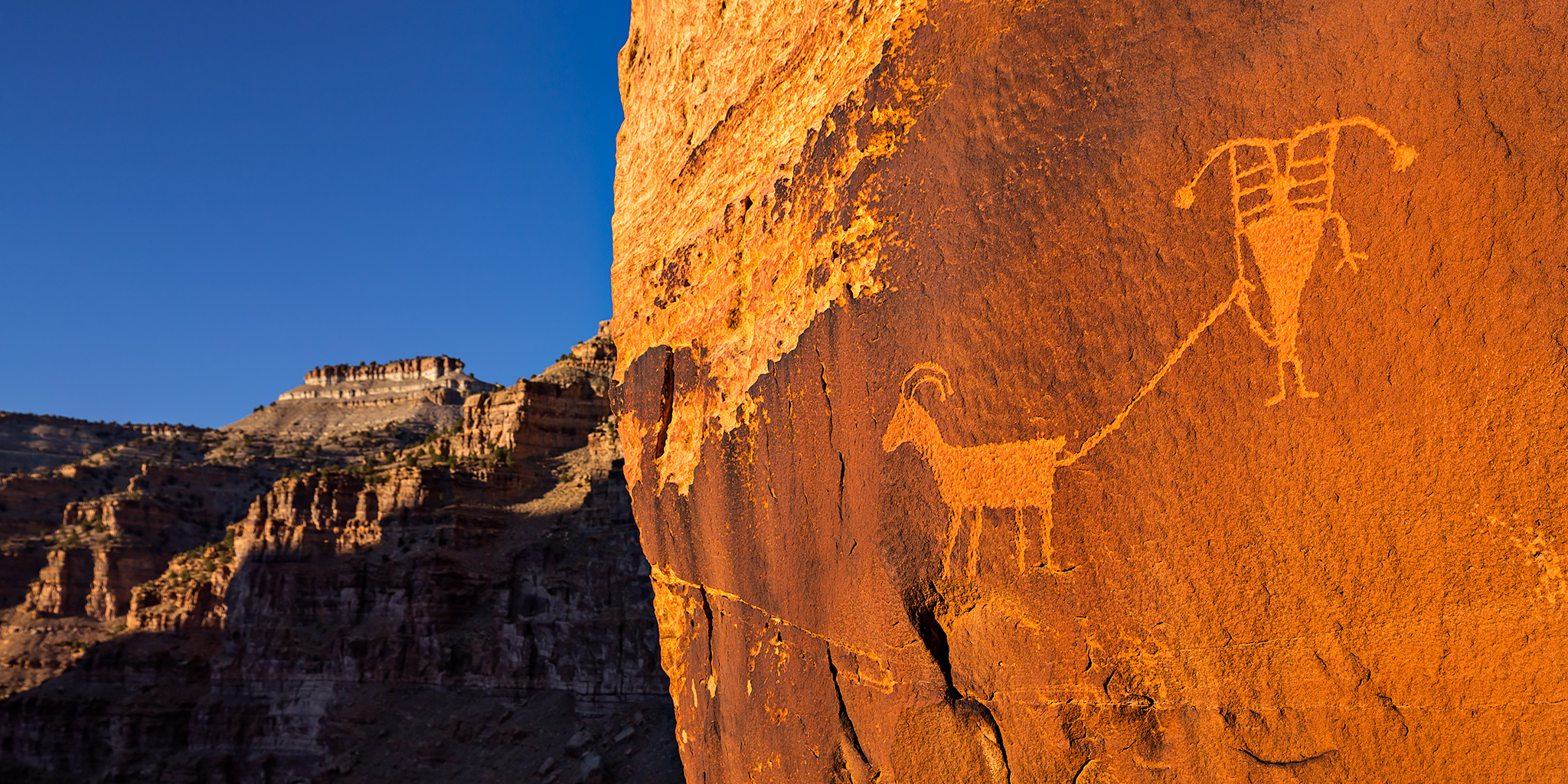 Since it was Diane’s birthday was on Saturday and she wanted to spend the weekend in Nine Mile Canyon, that’s what we did! It actually worked out great since neither of us had been there yet this year and I like to try to get there at least once each year. We left home early on Saturday morning, stopped at the gas station in Wellington and then headed right into the canyon to see what we could find. There was nothing in particular that I was looking for on this trip, so we just drove slowly through the canyon and kept an eye out to see what we could find. It’s really amazing that no matter how many times I have driven through this canyon we were still able to find quite a few new petroglyphs and pictographs, and even a couple ruins. We spent all day in the canyon and then returned to Wellington where we took a little break from camping and spent the night in a hotel. Then on Sunday morning we were back in the canyon for a few more hours before heading back home. It was a great time! Here are plenty of photos from the weekend. 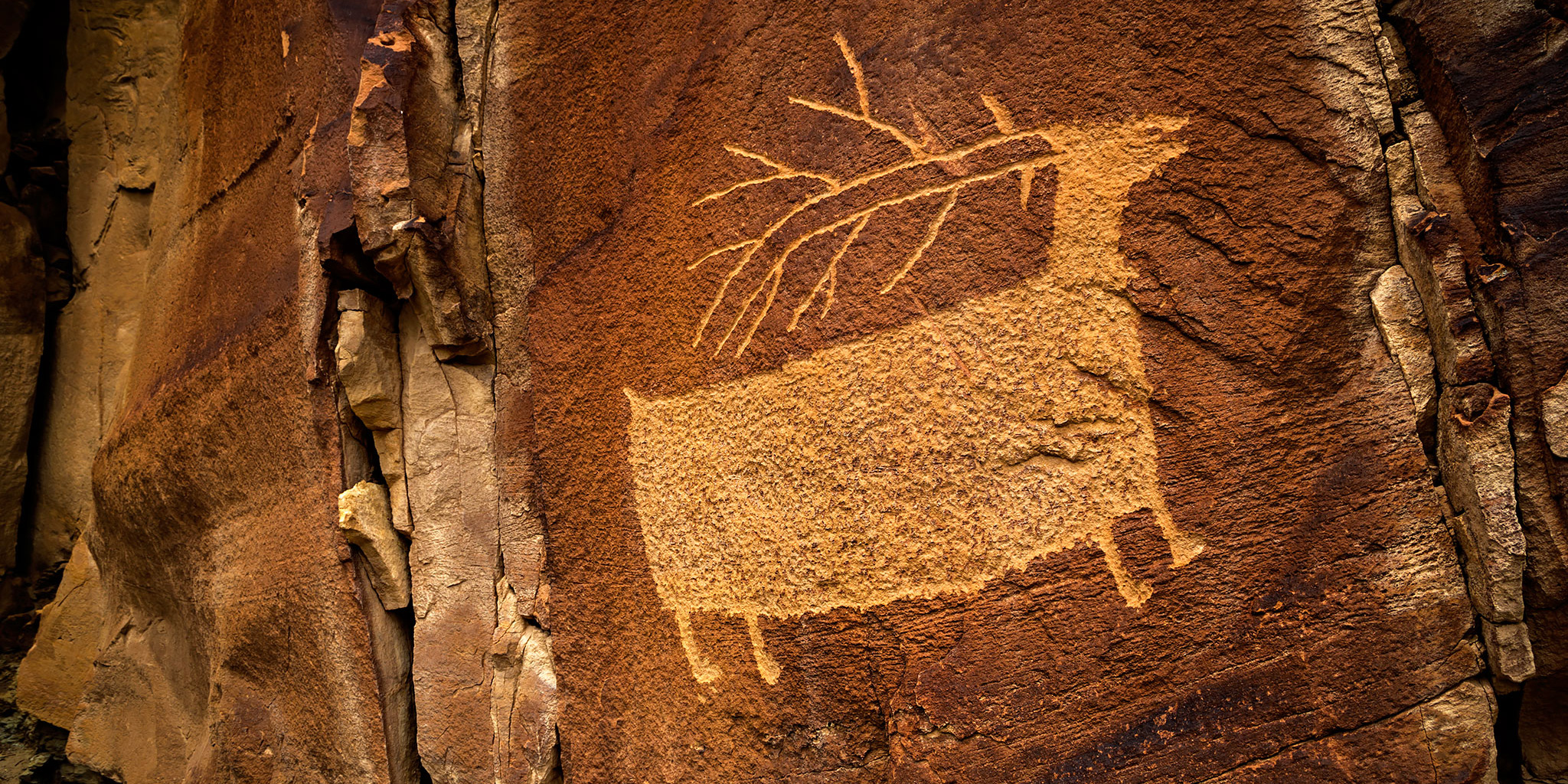 On our way to spend a long weekend in Salt Lake City so we could attend a concert on Sunday night (that was sadly cancelled), Diane and I met up with our friends Dennis and Alan to explore the rock art of Warrior Ridge in Nine Mile Canyon. I had contacted Dennis a few weeks earlier to see if he was interested in visiting Warrior Ridge and Alan was able to secure permission to cross the private property so we could get access to the ridge. We met up in Wellington on Saturday morning and then drove into Nine Mile Canyon to begin the hike. The drive from Grand Junction to Wellington had been very windy, but once we were in Nine Mile Canyon the wind didn’t seem to be quite as bad. 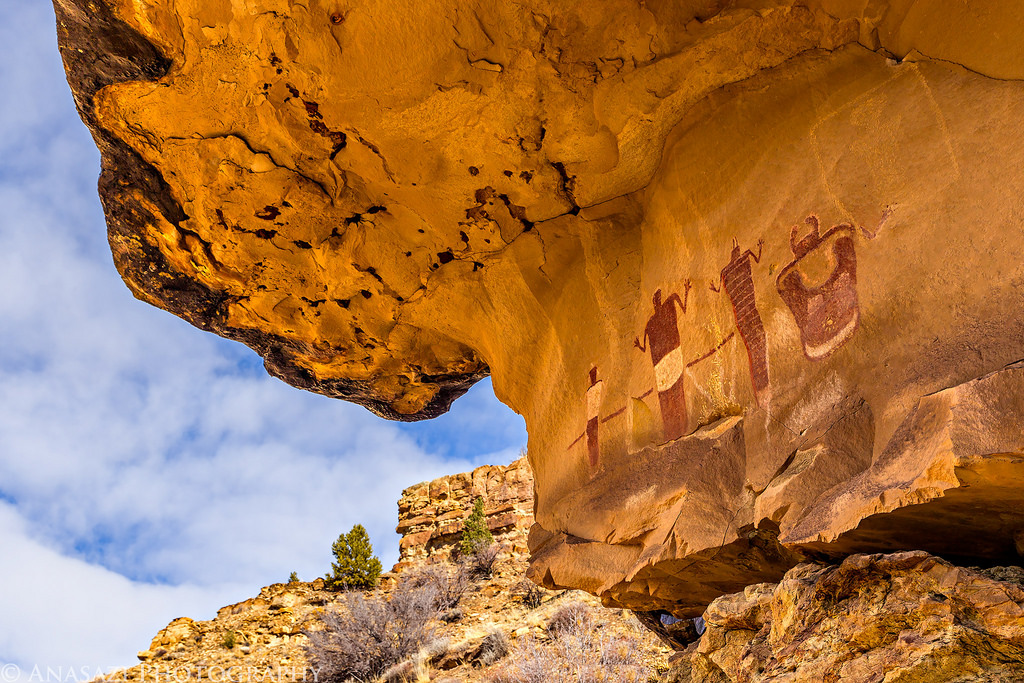 After spending Friday in Salt Lake City so we could see Nothing More (one of our favorite bands) in concert, we spent the rest of the weekend in Price so we could visit plenty of rock art sites in Nine Mile Canyon. Diane had never been to Nine Mile Canyon before, so we spent a lot of time visiting many of the well-known locations that I have been to before, but we also visited a few new sites.