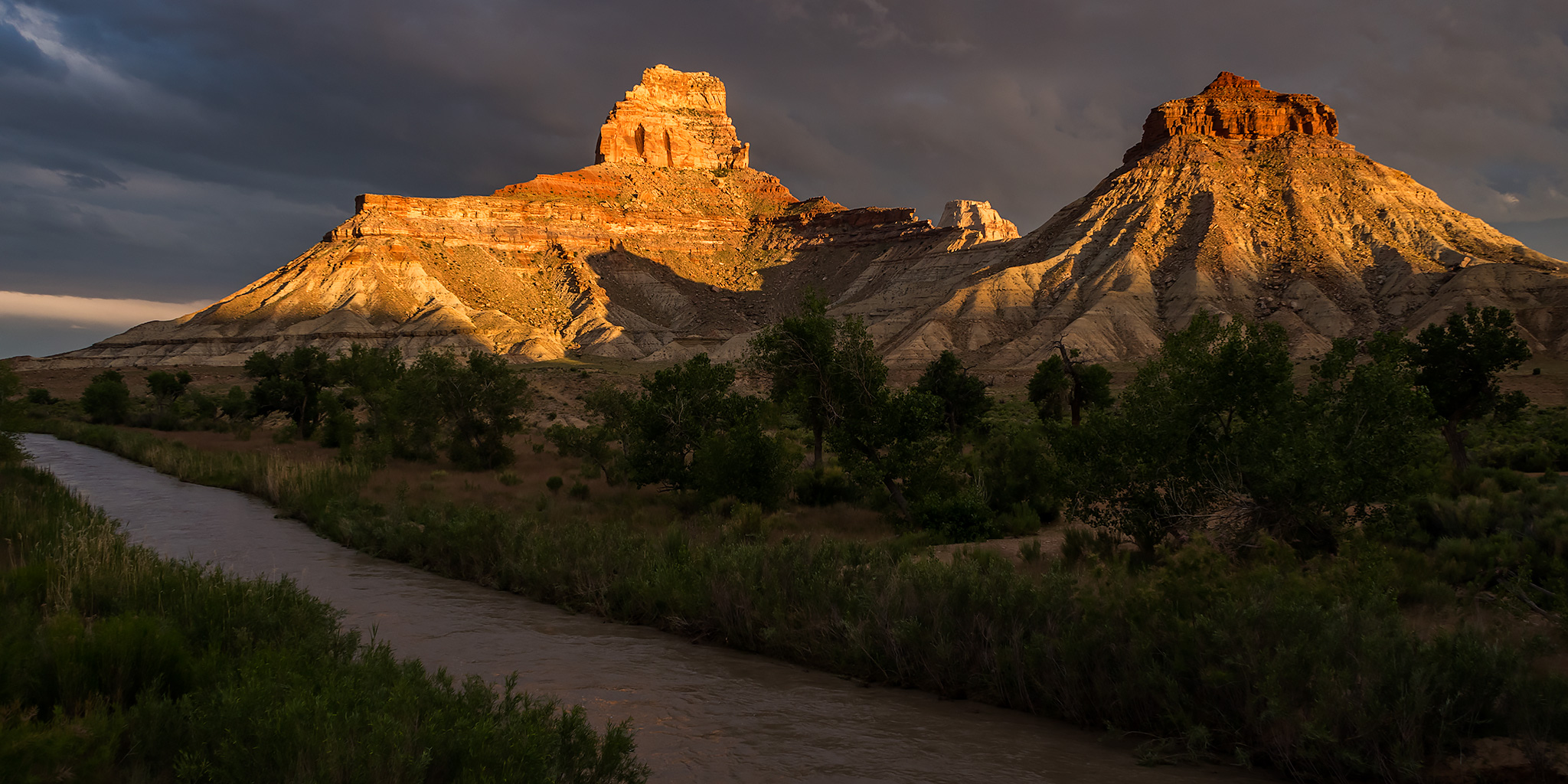 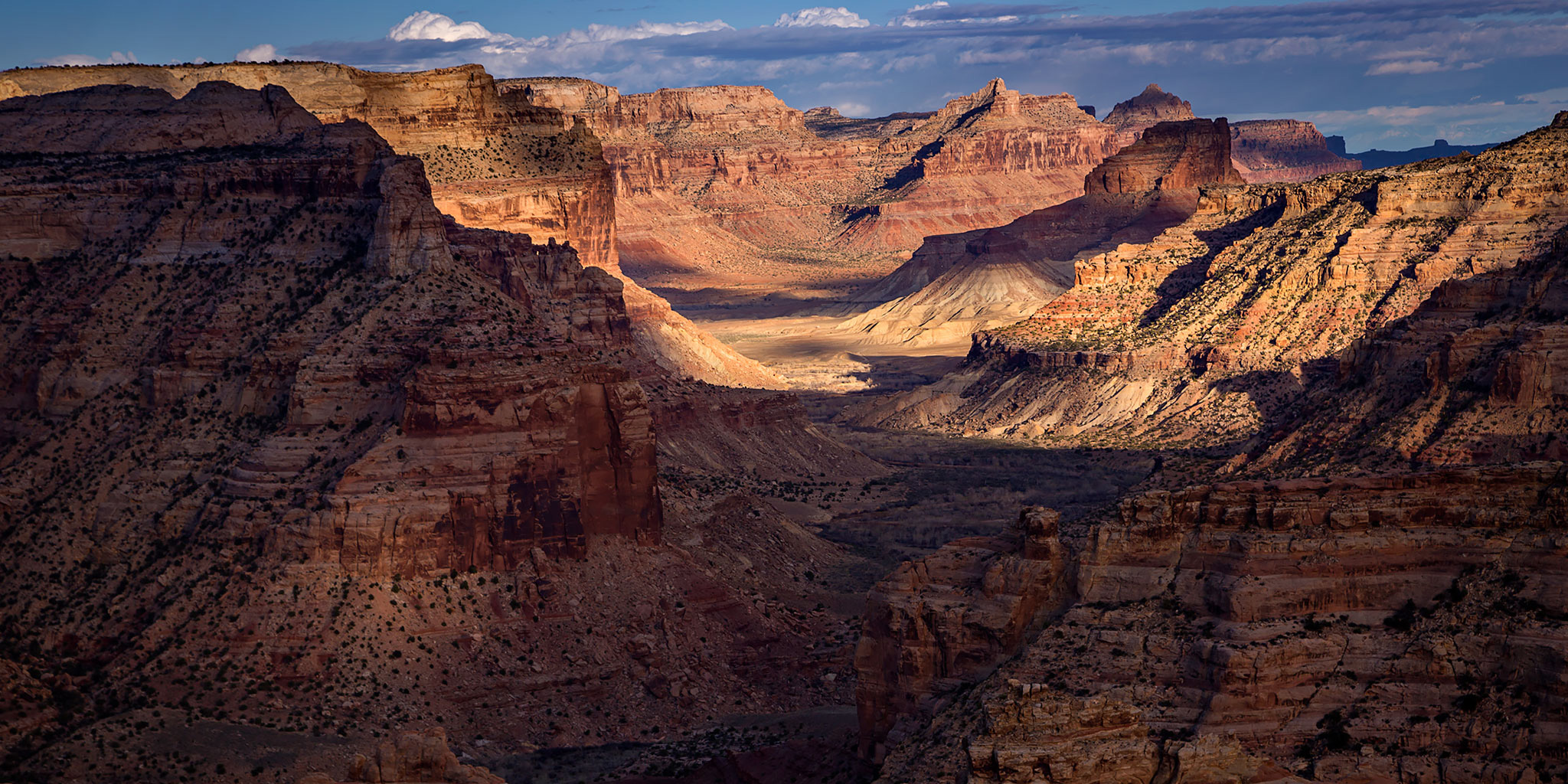 Visiting the Little Grand Canyon in the heart of the northern San Rafael Swell has been something I have wanted to do for a long time. I’ve looked down into the gorge from the edge of The Wedge may times before and thought to myself that I needed to get down there. I had always dismissed going there on a day-hike because of it’s length and figured I would be able to catch the San Rafael River at the right time so I could take my inflatable kayak through the canyon. That has obviously never happened yet which is why I put this trip off for so long. Since there is a long local hike near my home that I’ve been thinking about doing this spring, I thought that hiking the Little Grand Canyon would be a good test to see if I was going to be up for it or not, so I finally went for it.