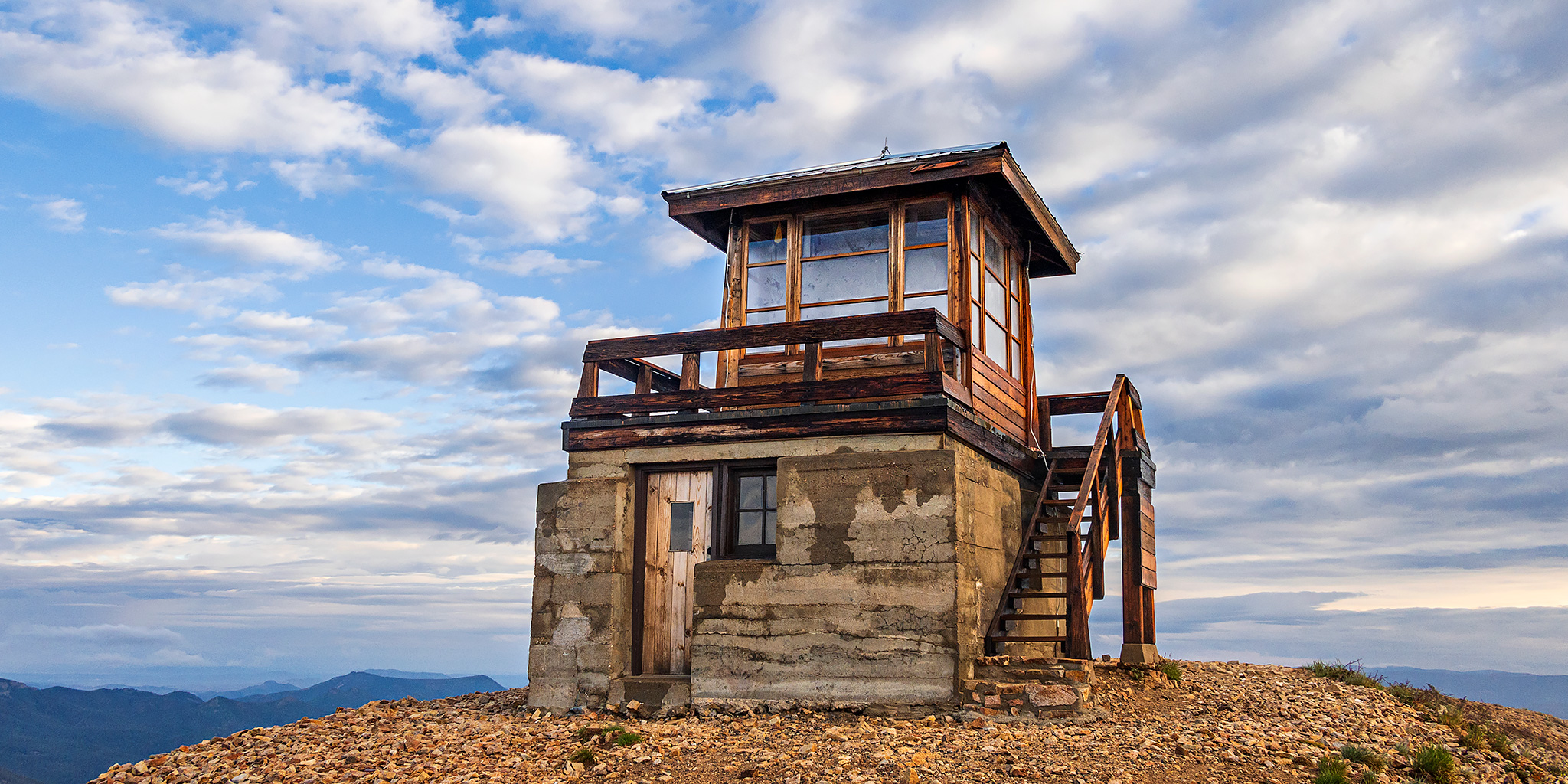 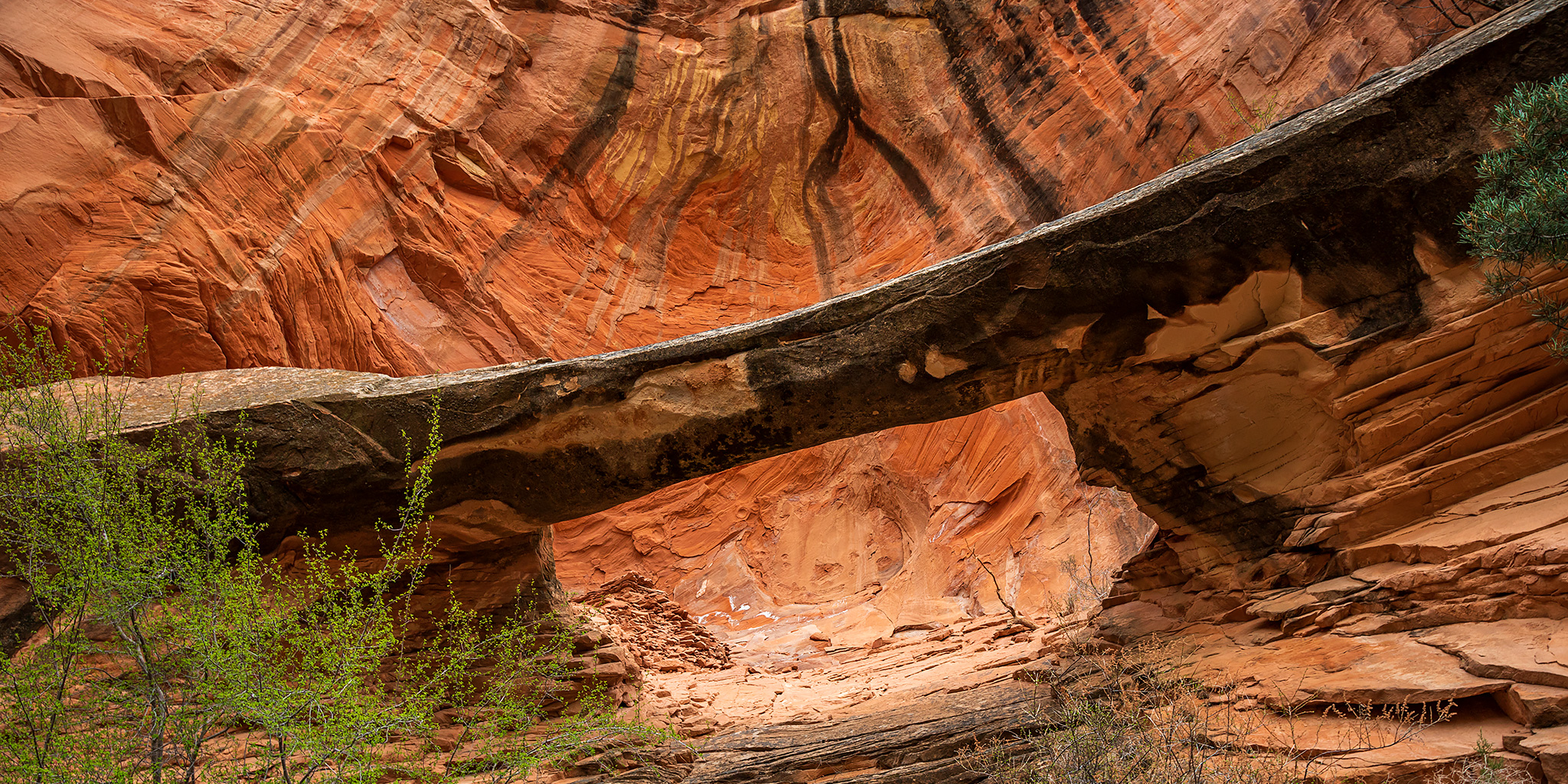 This evening I went for a short hike into the Colorado National Monument so I could finally get a closer look at Bench Trail Arch. While I’ve hiked below this arch on the Bench Trail a number of times before, it’s always been in the middle of a longer hike through the Monument, so I’ve skipped climbing up to it to save my energy. After work I drove over to the Wildwood Trailhead and arrived just as the temperature out dropped by about ten degrees and it started to rain and get windy. I guess a good thing about the bad weather was that there were only a few other vehicles in the parking lot, which can sometimes be a busy location. I checked the radar on my weather app and saw that this storm system was going to pass through pretty quickly, so I started hiking anyway. It was a little chilly and I got soaked at first, but once the rain and wind stopped, I dried off pretty quickly and warmed up again. Of course, all the rain made it pretty humid out for the rest of the hike, which was not very comfortable.

END_OF_DOCUMENT_TOKEN_TO_BE_REPLACED
3 Comments
The Face of The Monument 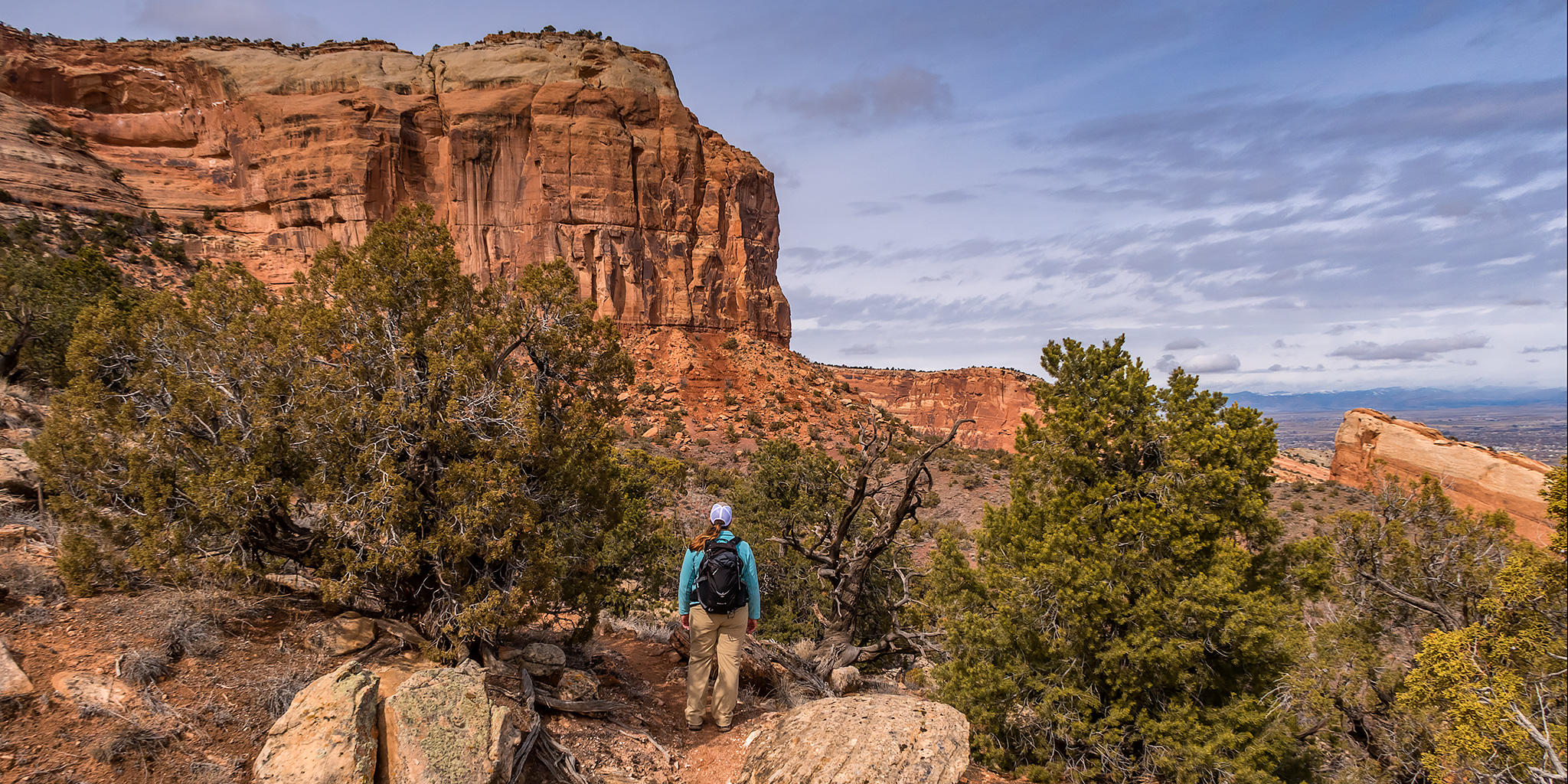 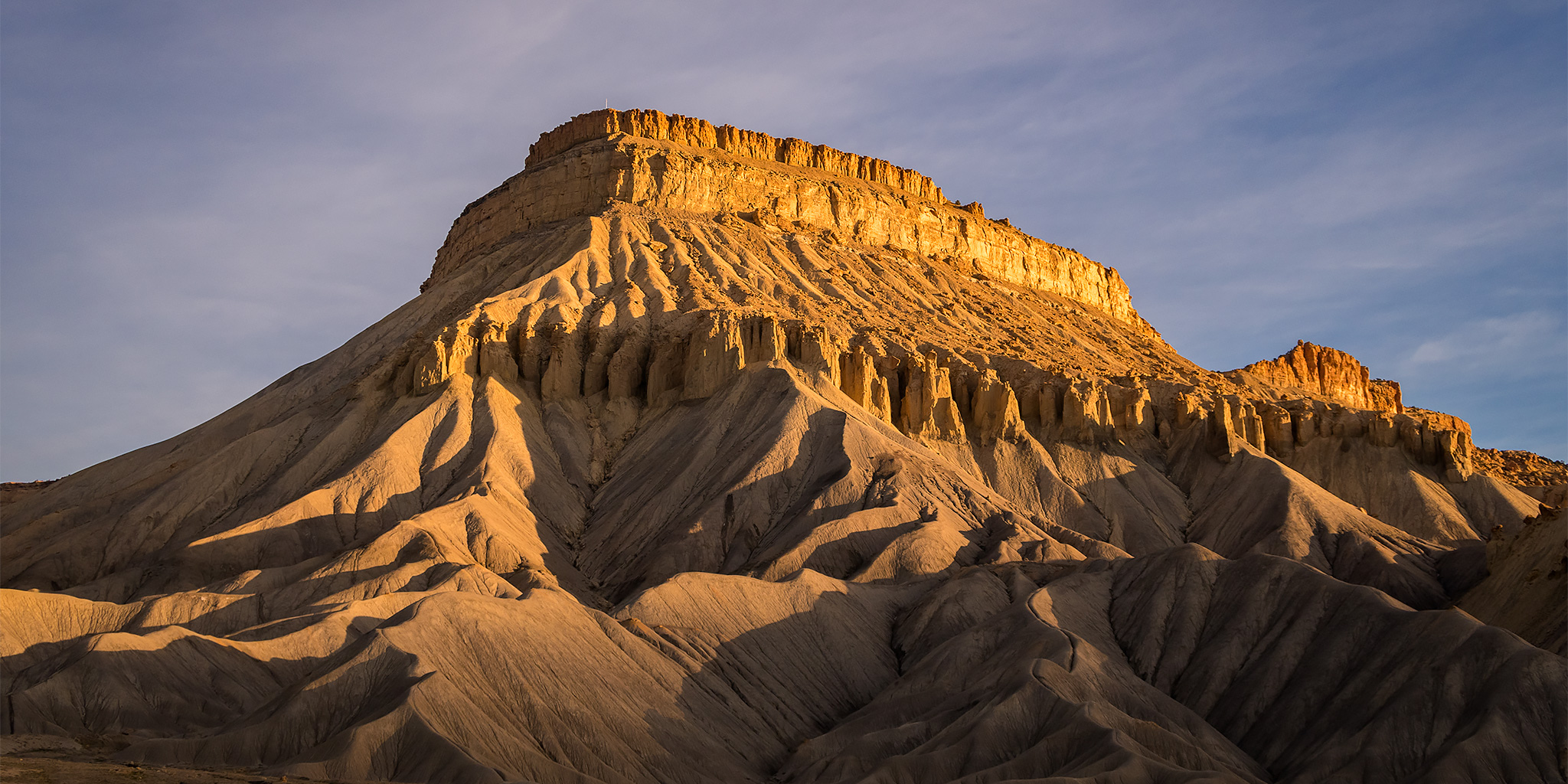 END_OF_DOCUMENT_TOKEN_TO_BE_REPLACED
Leave a Comment
The Ribbon Trail to White Rocks 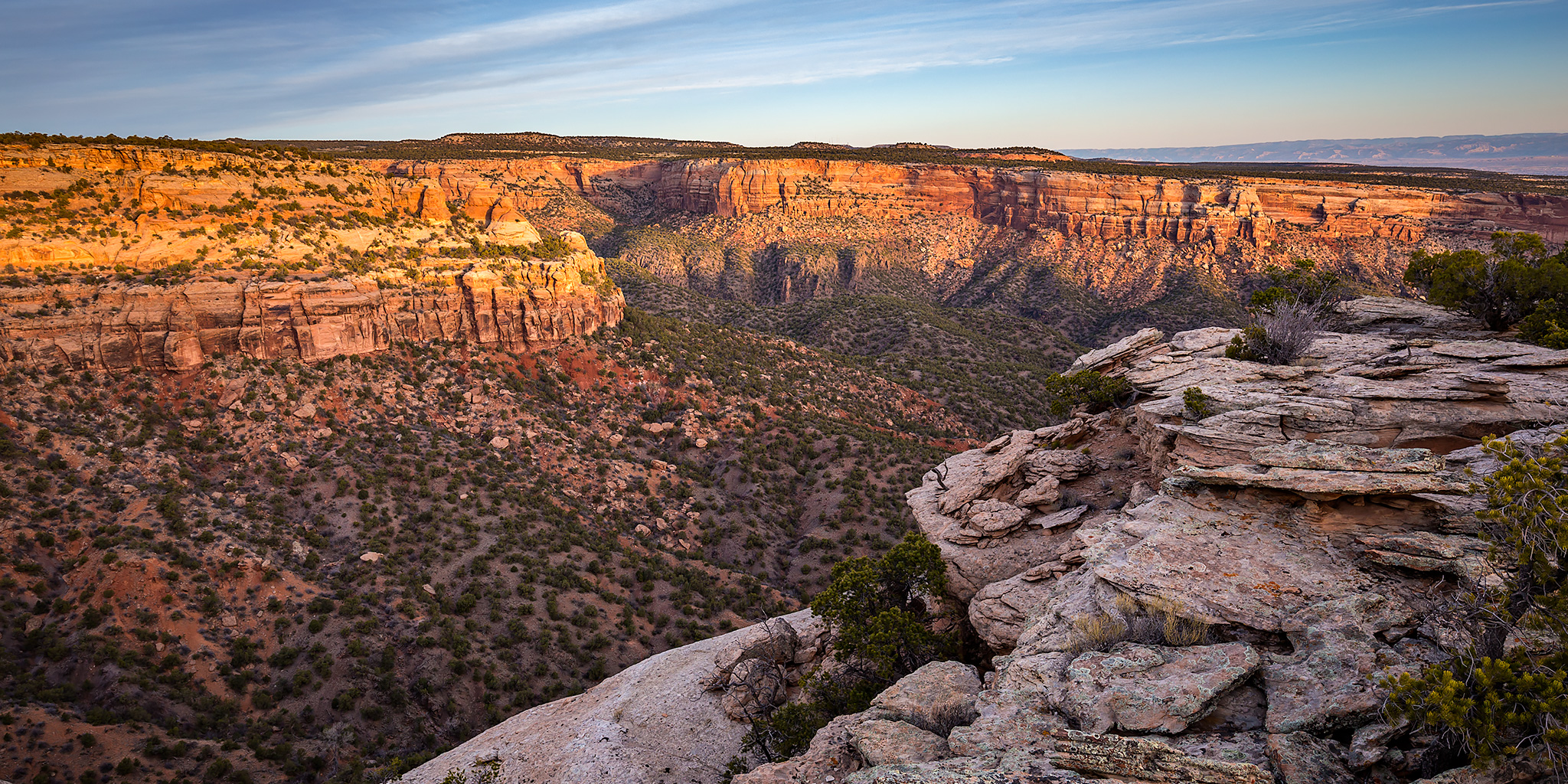