Tag: behind the reef road 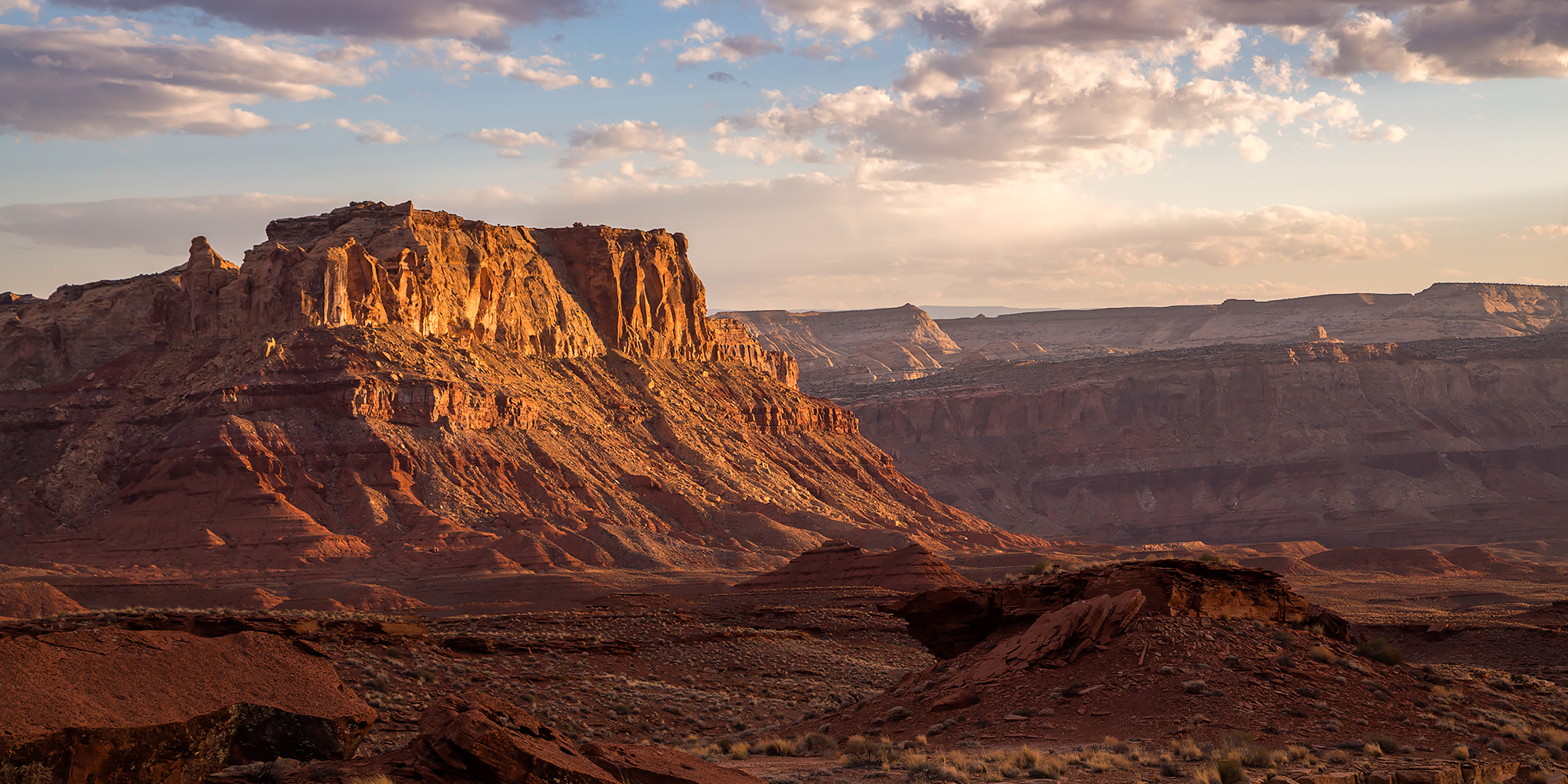 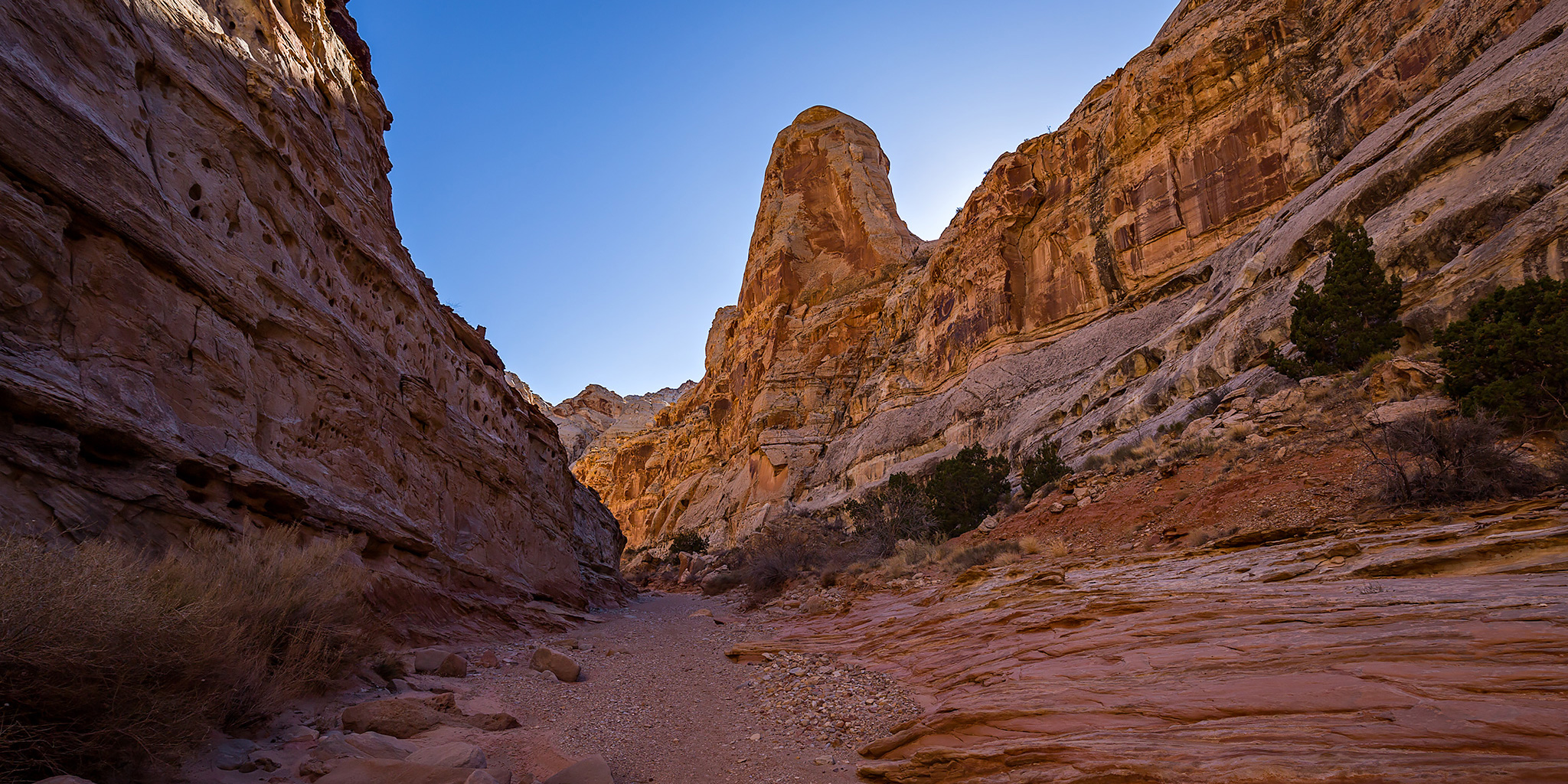 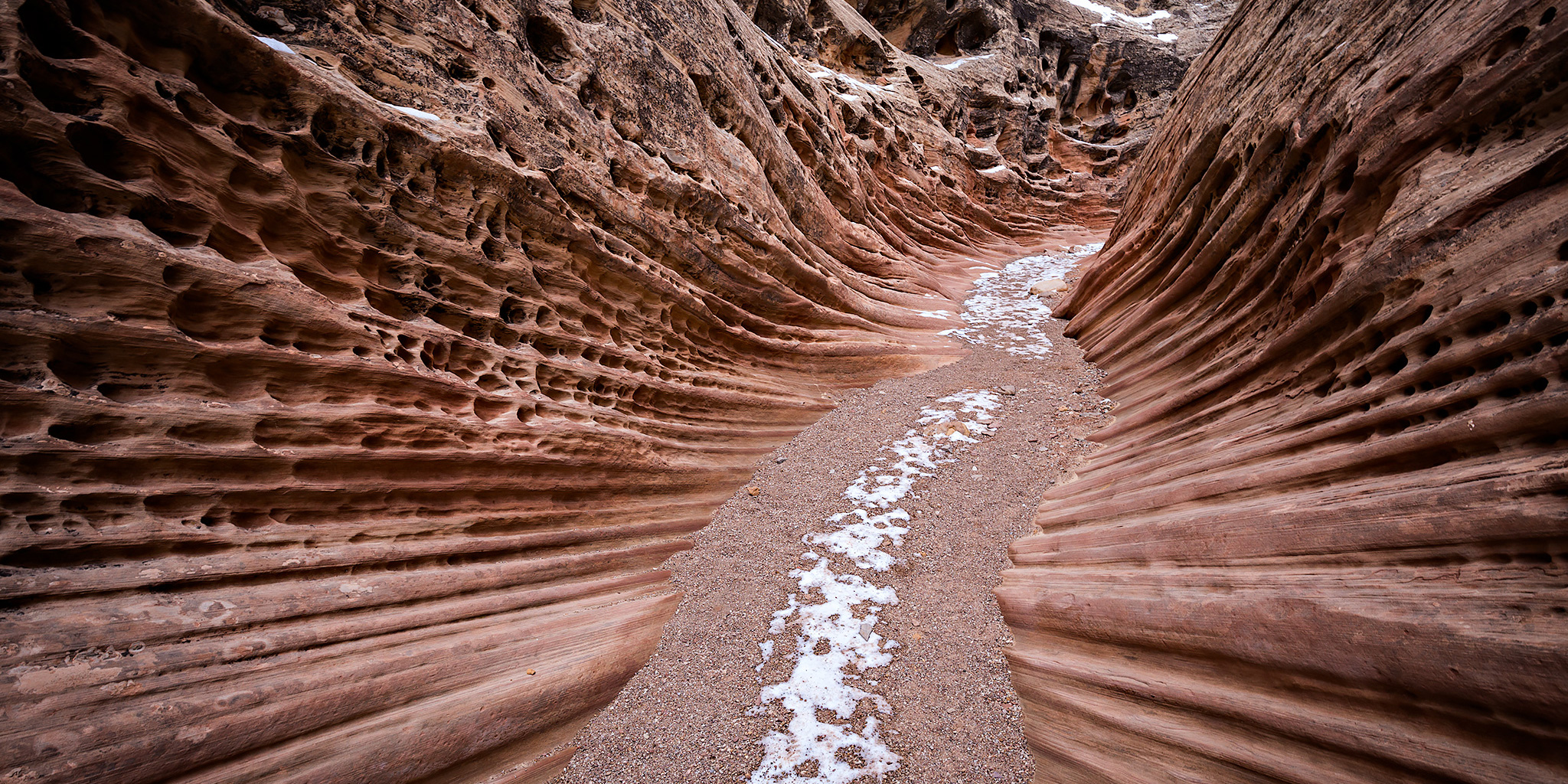 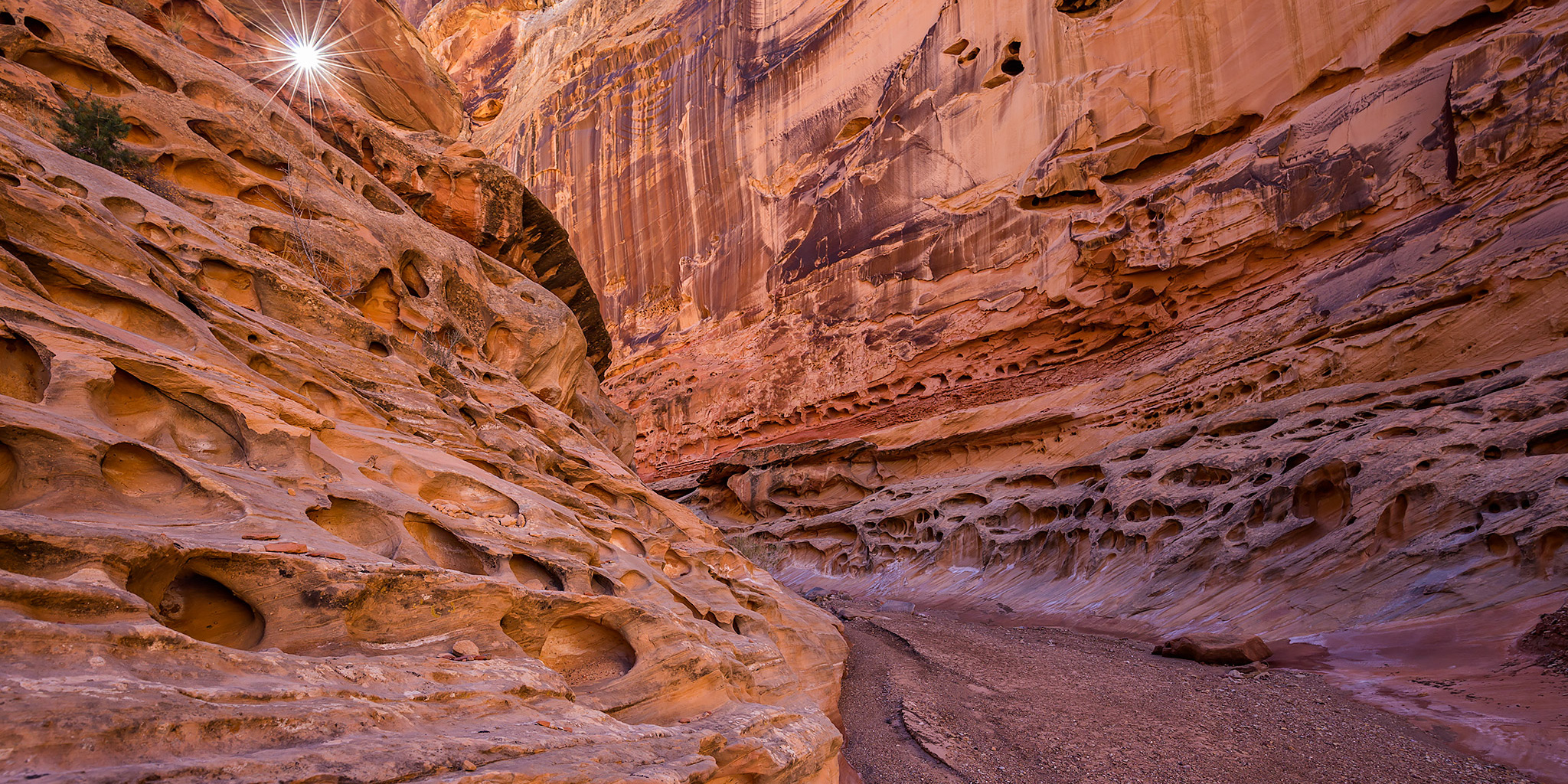 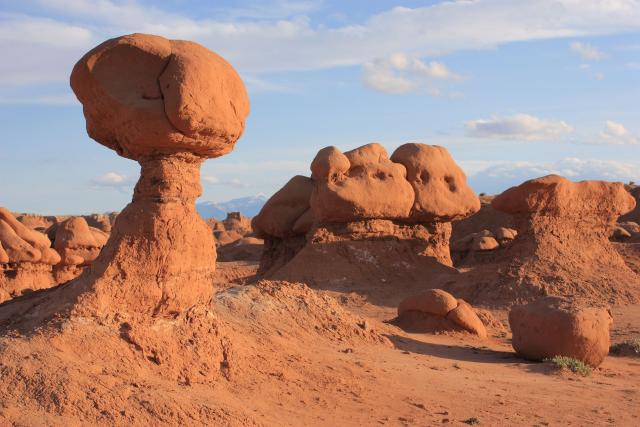