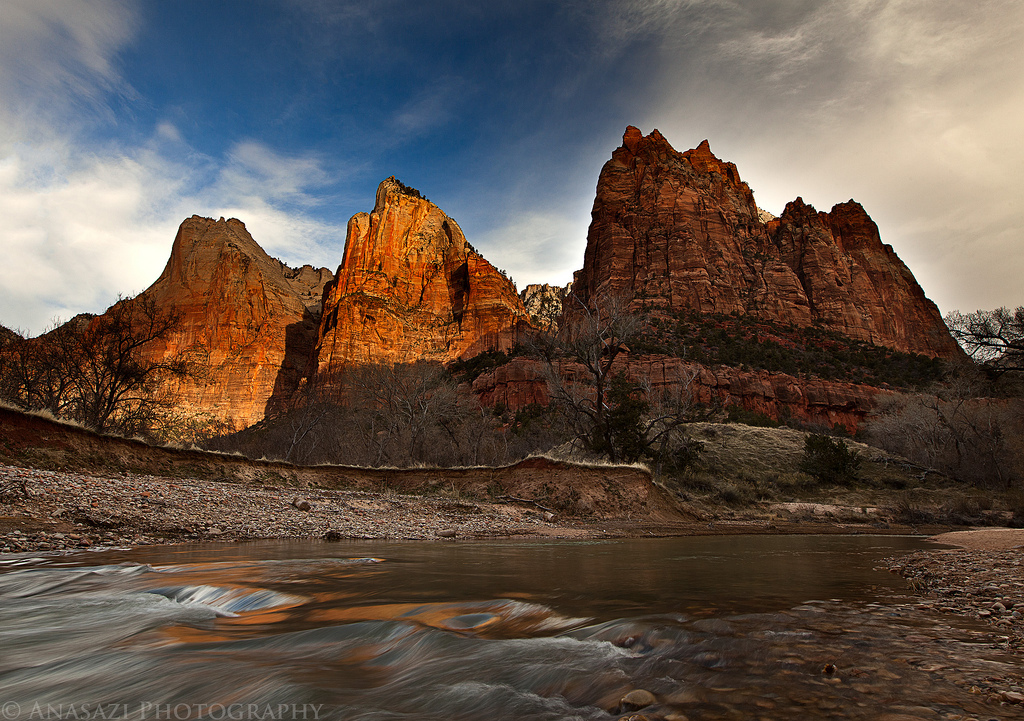 After a great weekend exploring Zion National Park, Amanda and I decided to stick around a bit longer on Monday morning before starting our drive to Las Vegas.

END_OF_DOCUMENT_TOKEN_TO_BE_REPLACED
Leave a Comment
A Day in Zion National Park 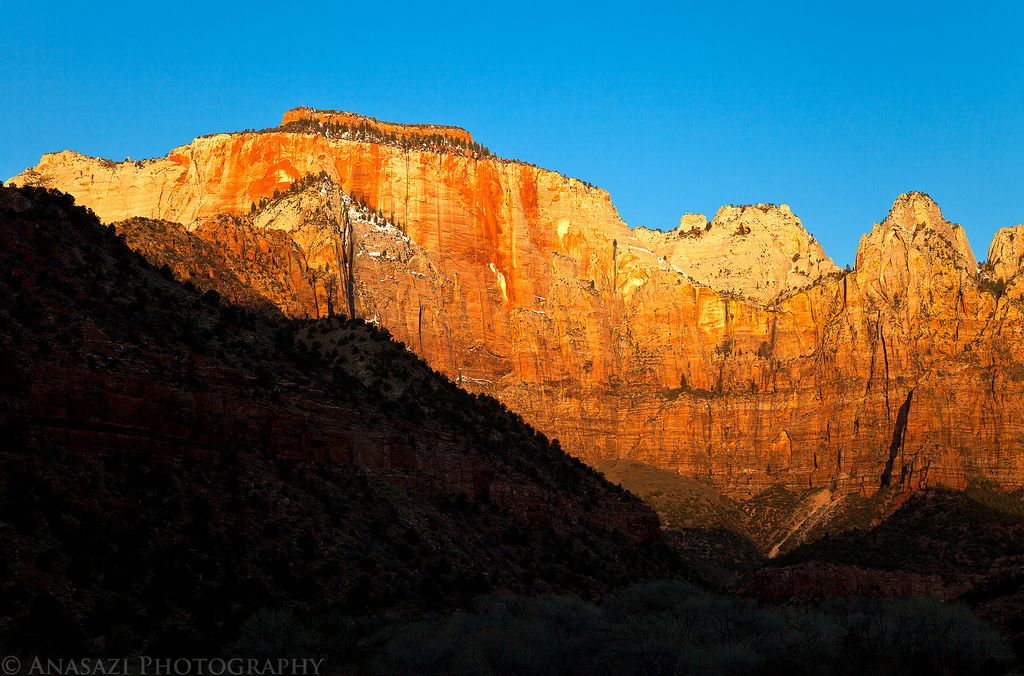 A Day in Zion National Park

After losing an hour overnight, I was up early again and back in the park before the sun came up so that I could watch the first light of the day strike the Towers of the Virgin including The West Temple, The Sundial, and the Altar of Sacrifice. 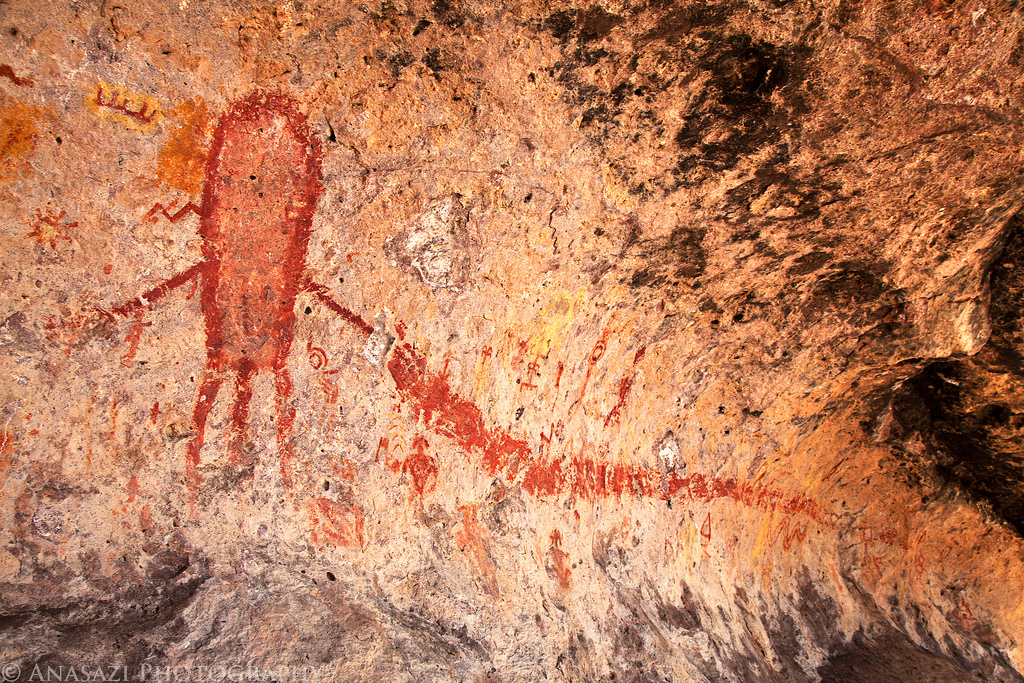 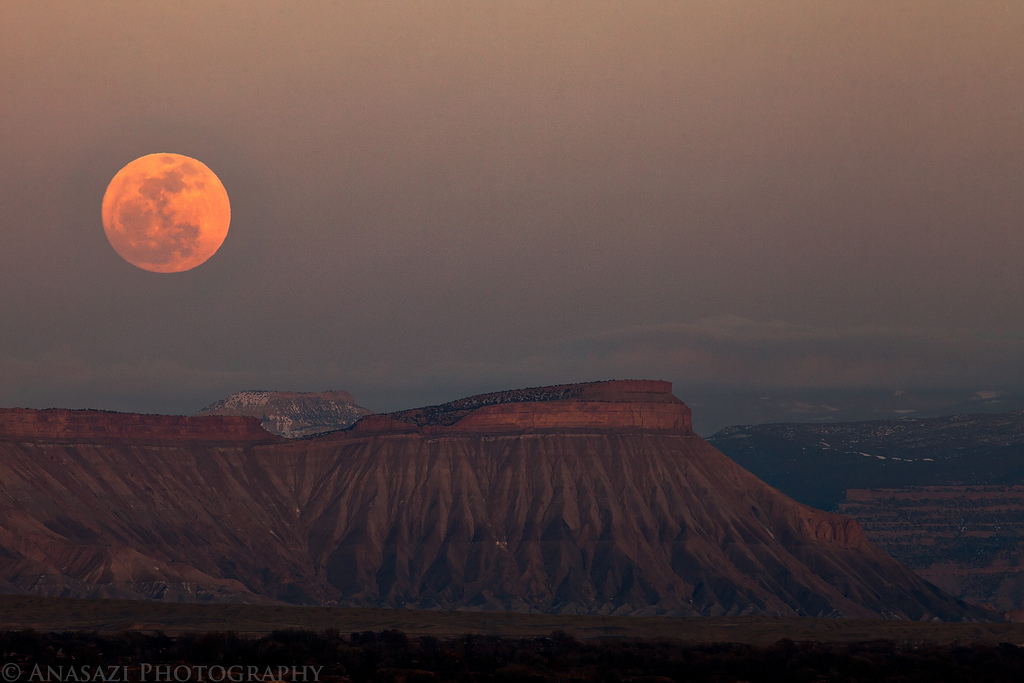 I’ve tried to get a photo of the full moon rising over Mount Garfield a few times over the last year without much luck. All day it was cloudy and overcast so I thought today would be the same, but an hour before the moon was set to rise the sky began to clear. I decided to head out and see what kind of photo I could get. The sky above the Book Cliffs was a bit hazy, but the moon was still visible. I’m not completely happy with this photo, but so far it’s the best I’ve been able to get. I’ll keep trying for a better one! 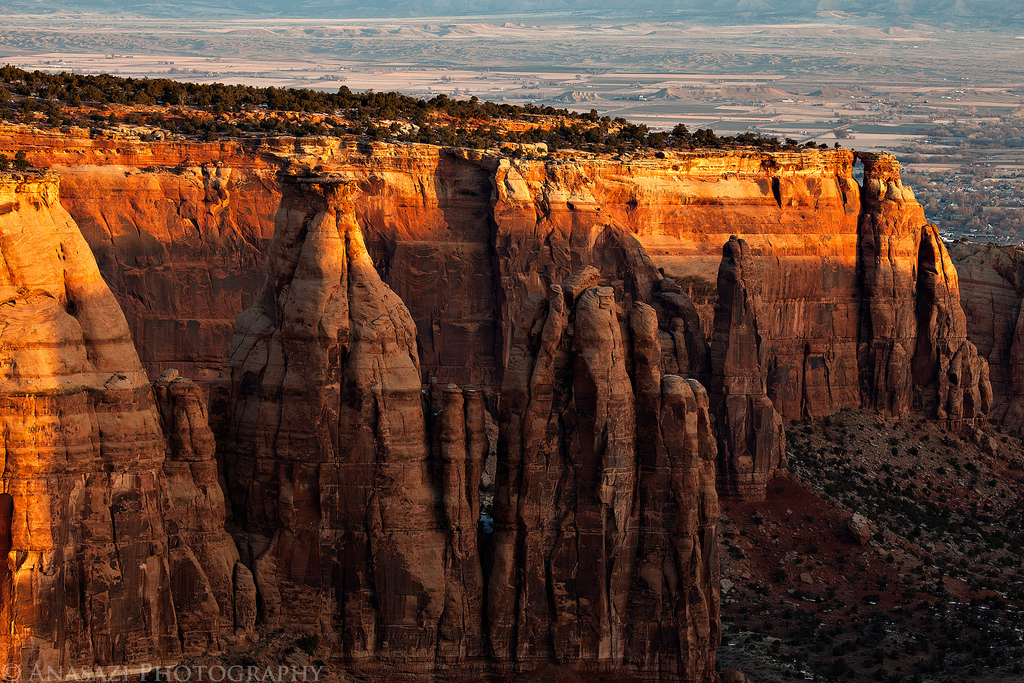 I headed back up to the Colorado National Monument again this morning to catch the sunrise. Of course I took a few photos while I was there…