After work I met Jackson at the Colorado National Monument so that we could try to get a photo of the moon coming up over Mount Garfield. Unfortunately, there were some low clouds right over Mount Garfield that prevented a shot right as it was rising over it, but I did manage to get these photos after the moon came up over the clouds. 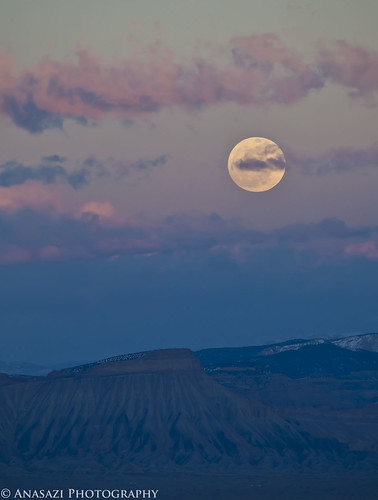 The snow moon rising over Mount Garfield as the sun sets behind me. 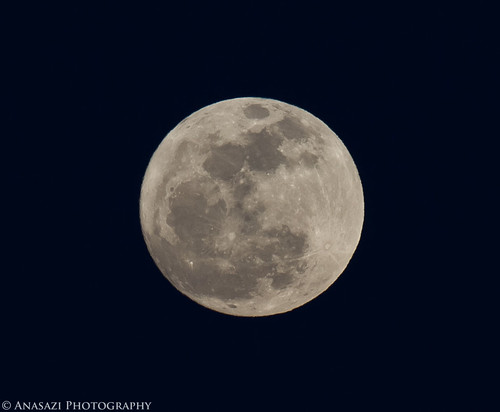 Earlier this year on our Arch Hunting the Dome Plateau Area trip, we stopped to check out Arrowhead Arch which is pictured below. 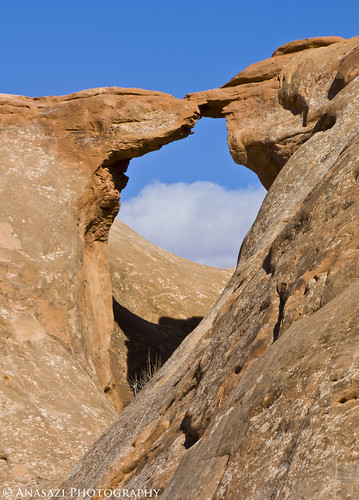 Earlier today I was made aware that this arch had collapsed sometime this year. After searching for more information, I found this page on the Natural Arch and Bridge Society’s website that confirmed the collapse and had a few photos of this arch over the years that shows it’s demise. 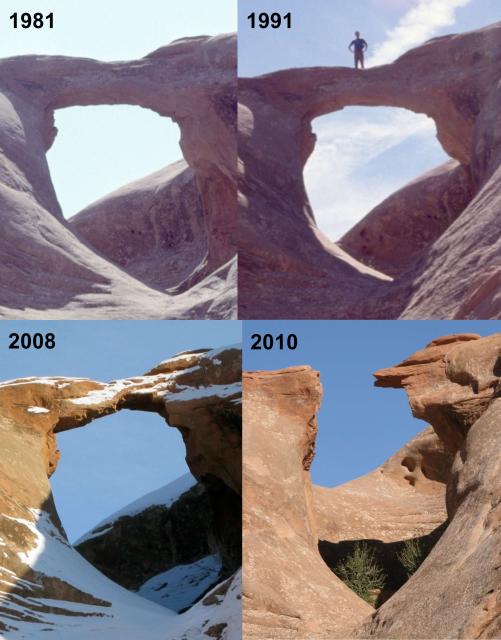 I’m just glad we got to see this arch before it collapsed! 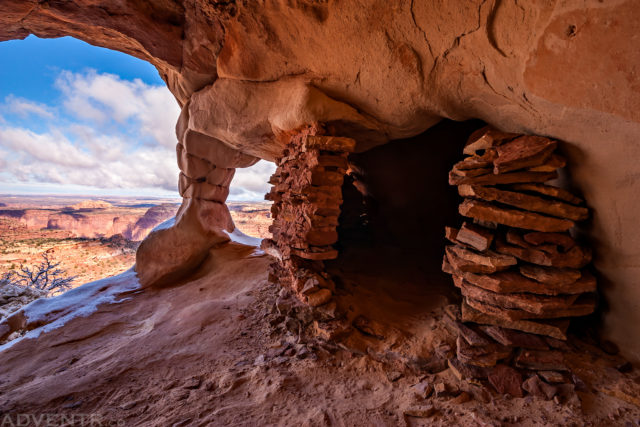 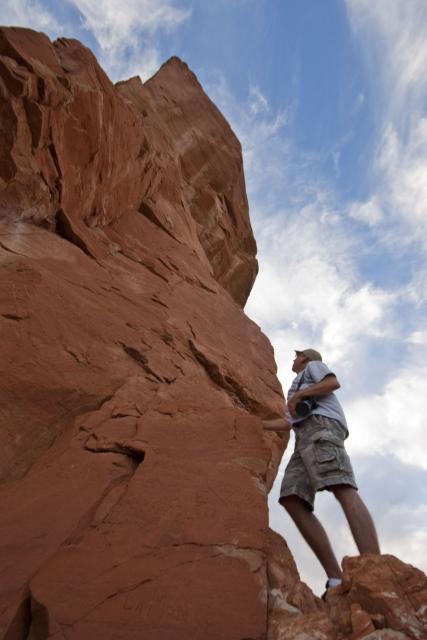 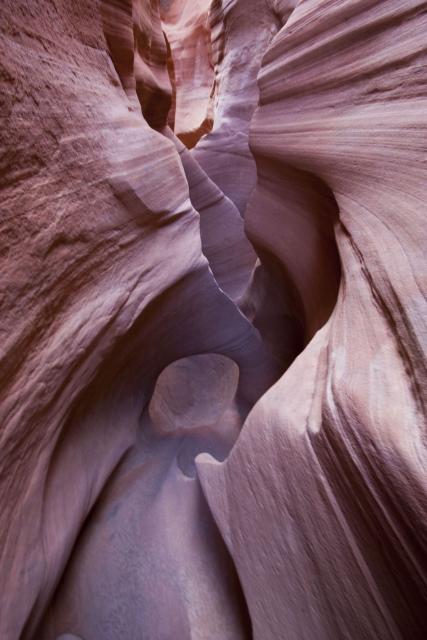 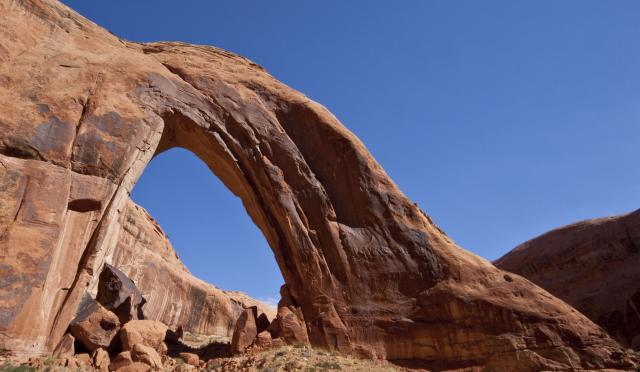 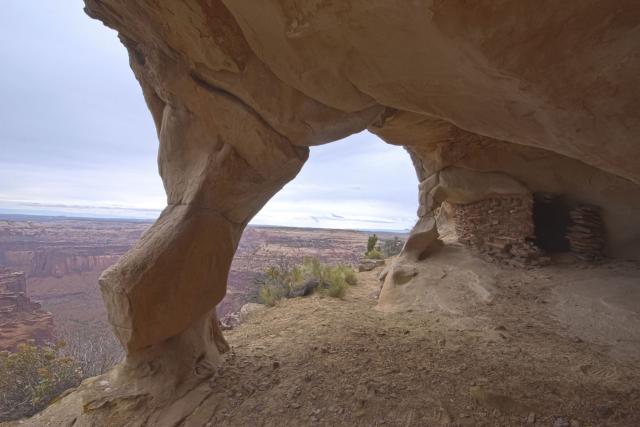 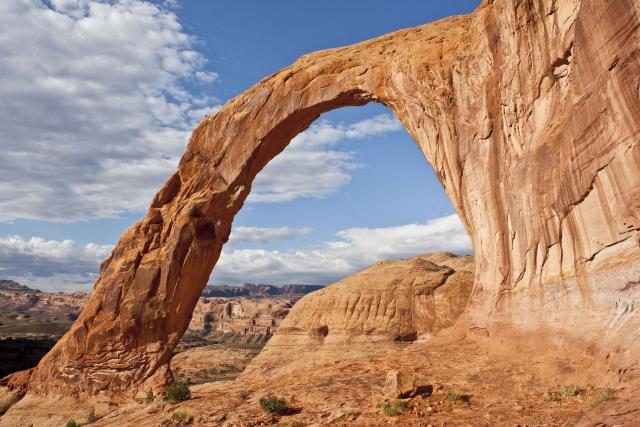 Here’s the full trip report index from my Colorado Adventure 2010. 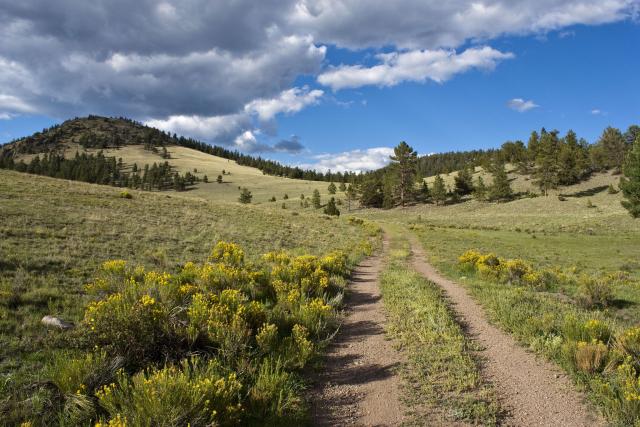 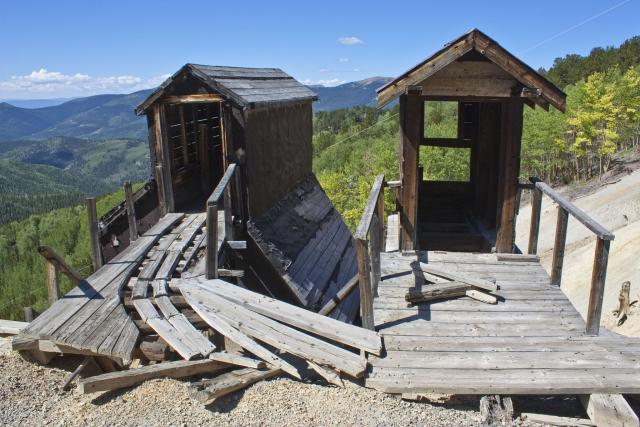 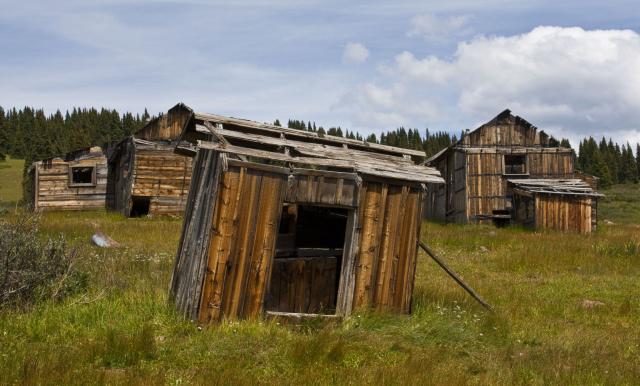 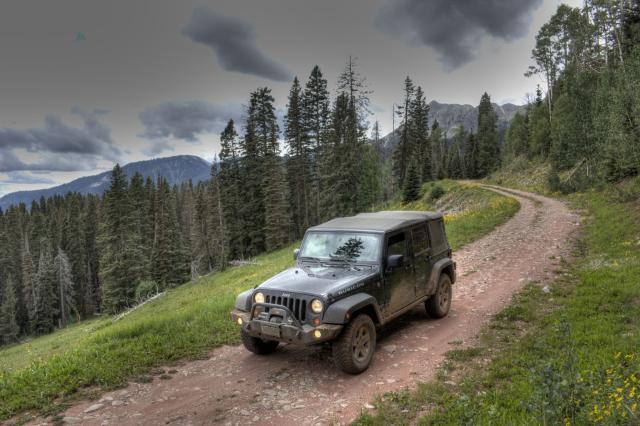 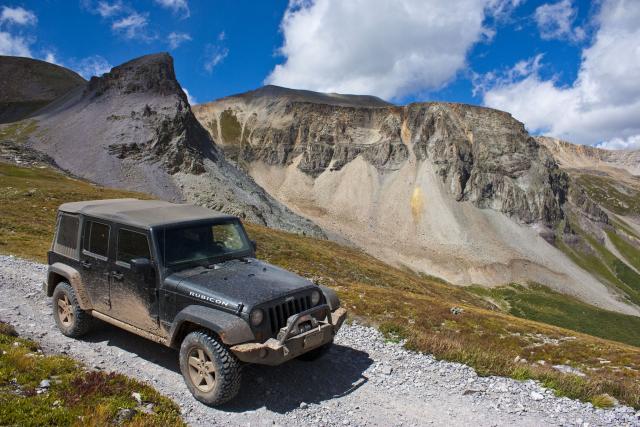